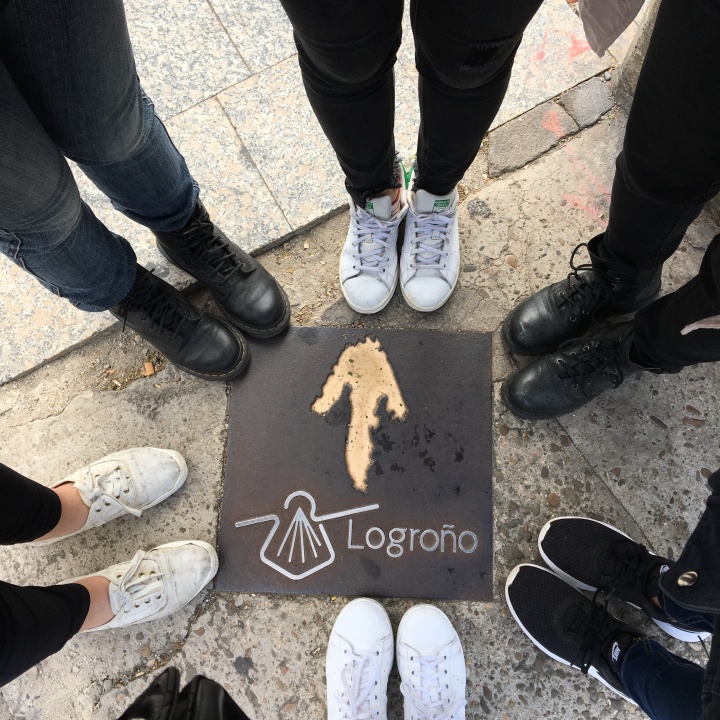 The festivities of San Mateo 2017 are celebrated in the Spanish city of Logroño from the 14 to 24 September.

Despite popular belief, it isn’t the city’s patron saint festivity which are on June 11, St. Barnabas. They are celebrations of popular character and in its origins they have been called the Harvest Festivals, due to the proximity to the dates of grapes harvesting.

Some of the main acts are:

From a balcony of the town hall square, a small rocket is launched and that marks the official beginning of the festivity.

At the town hall square, a small stage is set up and different artists/DJs are reunited every year. You can find pop, electro, reggae…

Potatoes, peppers, chorizo, etc. Accompanied by a glass of wine or beer are cooked by the “peñas”, associations of people.

Here is the link to the program: San Mateo 2017

You can also check out their online newspaper site: La Rioja

I’m a university student of International Management Assistance about to graduate in a year. I was born and raised in Spain but originally Chinese. (Yes, I can speak Chinese =D and also have learned some French and German). View all posts by wenliwonderdiary